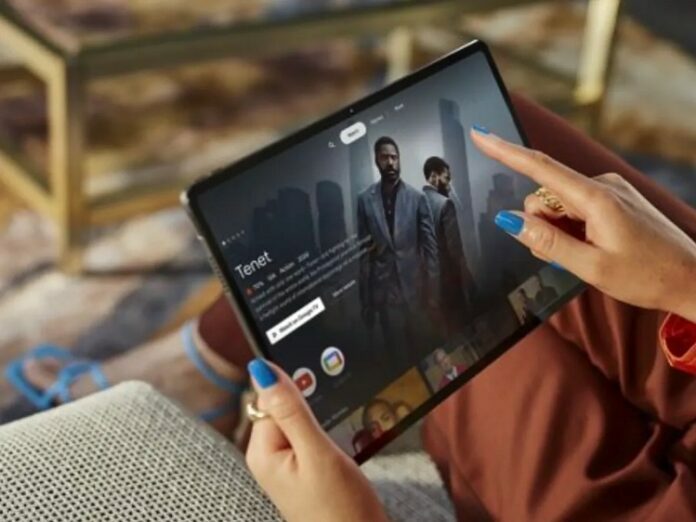 With the electronic gadget industry flourishing with continuing innovation, there are new types and quality of gadgets that are coming up daily. The phones were taken over by androids and the laptops were taken over by tablets. Now, with the people wanting more from both their tablets as well as phones, we have gushed into the new era of a tablet come phone. A single gadget that can be used to serve both the purposes. With the established players in the market already working hard on the concept, some of them have already launched their bets.
One such gadget is launched by Maxwest. A company that has been giving us some of the best and value for money phones and tablets and much more. This time the company has come up with a new innovation called Maxwest tab phone 72 DC which is a gorgeous tablet.

The product has already been launched in the market and is being loved by some of the users. It is available in two stunning colors- black and white. Although it falls in the category of tablets, it does everything that your phone can do. It has a big 7.0 inches TFT capacitive touchscreen with a 600*1024 pixel resolution.

With a screen size of 7 inches it has a dimension of 187 * 107 * 9.2 mm. The weight is also comparable to other competitors in the market and is around 270gms. The corners are rounded and the front and the back panel are made of glossy material, although it gives a beautiful luster to it but it increases the chances of fingerprinting on it. There is a camera on the back. The camera I below average and is just 2.0 Megapixel. But it still gives you a facility for video recording and geo tagging. There is also a front VGA camera.

It is empowered for connectivity. There is a 4.0 Bluetooth and it also has an added USB slot. The tablet gives you a double Sim option which is exhilarating and hence you can facilitate GPRS on your tablet which is an added advantage. You also have a facility to connect and use Wi-Fi.

For music lovers, it has an inbuilt loudspeaker. The sound quality is average and the bass effect is not very good. It also has a 3.5 mm jack to connect to earphones. The quality is moderate, but there are no good in built effects and equalizers.

The processor 1.2 GHz processor coupled with 1 GB RAMmakes it run fast. And it operates on a slightly old version of android that is 4.1.2 Jelly Bean. It has a huge inbuilt storage of 8GB which is expandable to 32GB with the help of a memory card. The battery life is just surprisingly long and can last up to 6 hours while using. Some of the basic apps like YouTube, MP3 Player, MP4 Player, Google search, and google apps are inbuilt and you don’t need to download them. You can go for this fantastic tablet undoubtedly. You can also visit this website https://mysqmclub.com/ to get detailed information about the latest models of mobile phones and tablets.