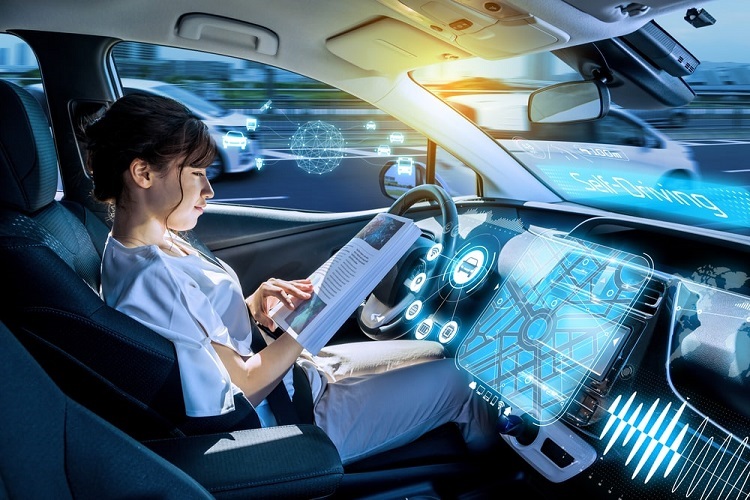 Have you ever heard of self-driving vehicles? In other words, they are much more famous as autonomous driving. This technology can transport you without your intervention. We have come so far from using manual vehicles to automatic and now more advanced.

A self-driving car, according to PC Magazine, is “a computer-controlled car that drives itself.” According to the Union of Concerned Scientists, self-driving cars are dangerous because they are obviously “driverless” automobiles. They rely on the use of and sensors and software to operate, navigate, and drive the vehicle.”

Are their claims correct? And if they are, how accurate are they? However, some systems help the car drives well. Such as the following:

● the perception of vehicle speed and direction

All of this, aside from the hardware component, makes up an automated driving car.

For visual object detection, self-driving vehicles will require some type of machine vision. Deep neural networks, a sort of deep learning architecture with several computational stages or levels, recreated neurons from the network’s environment, are being developed for automated autos.

The neural network is based on a large quantity of data taken from real-world driving circumstances, which allows it to “learn” how to execute the optimum course of action. Designers of self-driving cars face difficulty developing control systems that can analyze sensory input and enable precise detection of other vehicles and the road ahead.

In this article, I will share with you the benefits and disadvantages of using self-driving cars. Let’s start with the help.

Humans meet accidents a lot because we are prone to change our minds in the middle of an action. Examples of these are sudden changes in speed or sudden breaking in the middle of the road. Self-driving cars cannot also fall asleep or go idle during driving. They are also aware of the traffic lights that can reduce the risk of accidents.

The span and effectiveness of using self-driving cars are much higher compared to human drivers. Human drivers gain significance through experience, but some activities would already find it difficult as they got old. The system used in self-driving cars calculates its speed and the speed of other vehicles within the road. It also does not tire, so you can use it overnight or during long drives just make sure it’s in good condition and has lots of fuel or charge.

Because it has its own security, you can leave it anywhere and find it unbothered. Except if someone uses a rigid material that might cause dents on the outside. But it can definitely take care of your things. So if you left some papers that are important and confidential, rest assured no one will be able to destroy them.

Self-driving cars are expensive. And of course, it’s only fitting that they have expensive insurance. The systems and controls used in autonomous cars cost a lot, and it’s also hard to maintain, especially if there’s a problem with the maintenance.

The weather can also affect the functionality of a self-driving car. It may not function properly if the weather and connection are bad. So I think it’s not a good idea to rely on self-driving vehicles in bad weather.

Here are some brands that produce self-driving cars. Let’s start with Apple.

Apple is known through its phones and MacBooks. But they are also creating smart cars. This is not new at all, considering that their works are in the field of technology. They invest in machine learning and automation. They have the third-largest fleet of self-driving test vehicles in California.

Tech giant Google itself makes Waymo, which is the autonomous automobile project of the company.

To wrap it up, self-driving cars indeed include technologies such as lane-keeping, speed controls, and emergency braking. Those characteristics are only termed driver aid technologies since they still require human driver control, whereas fully autonomous vehicles operate without human intervention.

It is called “autonomous” because it can manage oneself. Many historical vehicle automation efforts have relied heavily on artificial aids in their environment, such as magnetic strips, to be automated. Autonomous control entails a high level of performance in the face of severe environmental uncertainty, as well as the ability to compensate for system faults without the need for external intervention.

Implementing communication networks both for collision prevention and further away is one option. Outside factors in the decision-making process limit a vehicle’s autonomy while yet avoiding the need for human intervention. Self-driving cars have their own pros and cons. I think it is best you decide with consideration to your lifestyle. And what you think is best for you.