Mortal Kombat fans around the world waited for four years to be served with a brand-new Mortal Kombat and the long wait is over as the 11th installment of one of the most popular fighting game in history as last April, the Mortal Kombat 11 has made its way to Steam where it took the gaming world by storm.

Everyone was hyped when the trailer dropped before 2018 ends where Scorpion and Raiden brutally beating each other where a lot of players and fans have speculated a lot of things, but when it was officially launched last April, everyone’s wait was totally worth it to the extent that its contemporaries have envied its newly improved gameplay and visual effects that make Mortal Kombat 11’s visual decadence is tremendously deserving all its praises.

It is safe to say that the Mortal Kombat 11 is the franchise’s most feature-rich installment to date, and you if you ask why, you should check out a detailed breakdown of its newly improved features below regardless if you play in a console or play mortal kombat 11 on pc. 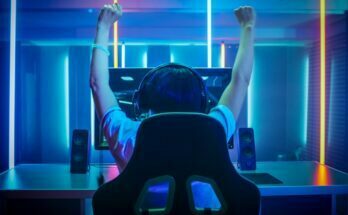 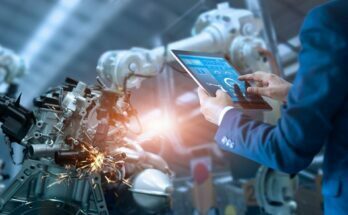 The future of Industrial Robots 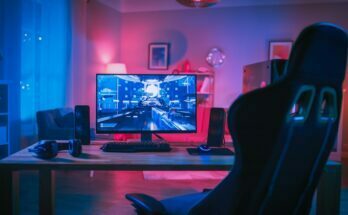 Beginner’s Tips for The Sims 4: Read Here and Learn the Basics!